Book now
About Us

We are proud of our welcoming, award-winning, locally based dental team. We aim to make your visit to our dental practice in Stourbridge a pleasant and relaxing experience. All of our clinicians adhere to the strict professional guidelines set out by the General Dental Council. 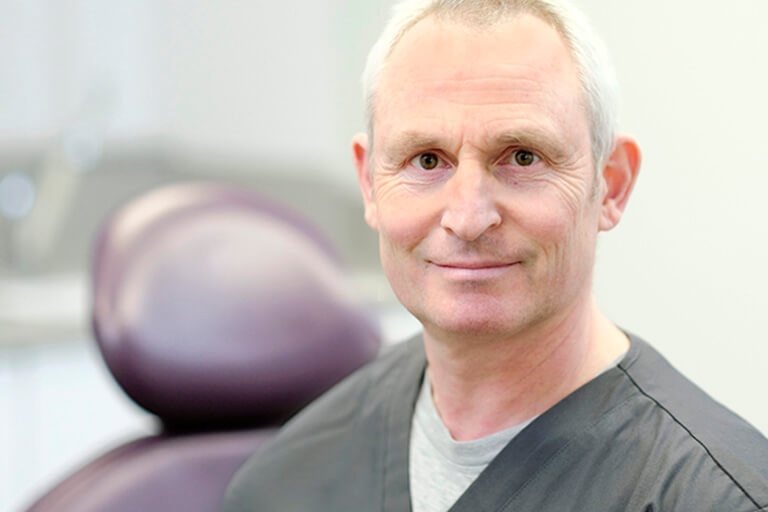 Anthony qualified from Birmingham Dental Hospital in 1988 and transforms smiles through cosmetic dentistry using the latest technology. He keeps up to date with new treatment techniques by regularly attending courses in the UK and overseas. Outside work Anthony enjoys cycling and often rides up to 100km in a day. 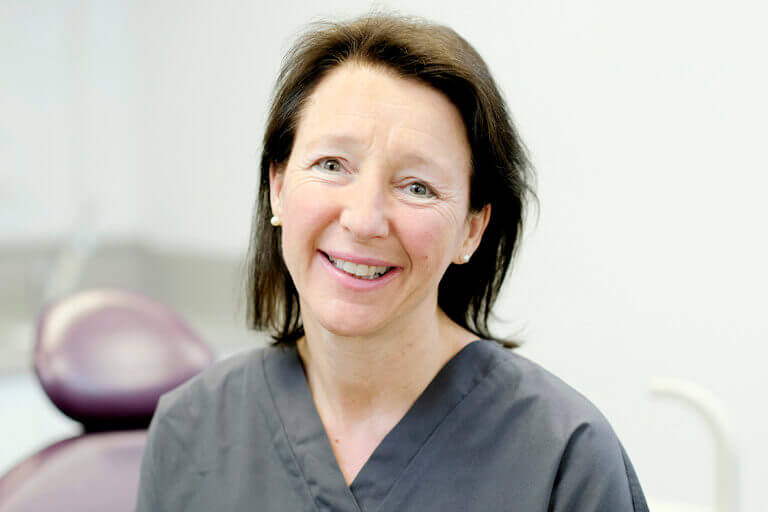 Francesca is well known for her friendly nature and for the past 17 years has focused on providing a range of orthodontic treatments. She has a wealth of experience in both fixed and removable appliances having worked as a Clinical Assistant in the Royal Stoke University Hospital Orthodontics Department for over 13 years.

She has also been providing Invisalign treatments since 2006 and was the first female provider in the UK to gain ‘Diamond status’ – she has completed over 2000 case’s – which shows her commitment to Invisalign’s products. As a mother to four children, Francesca gets little time to relax, but when she does, she loves to ride her horse, Tom. 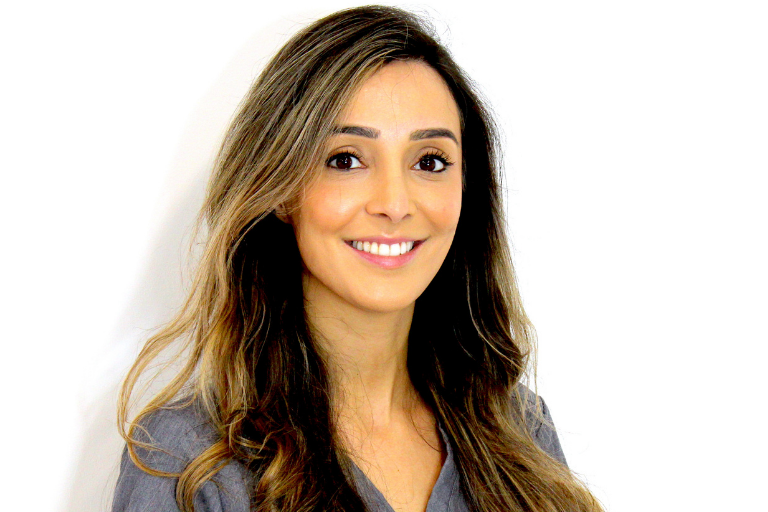 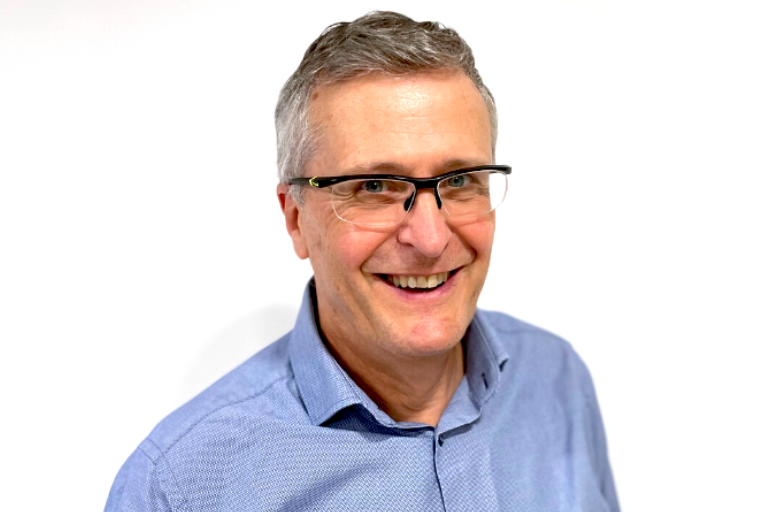 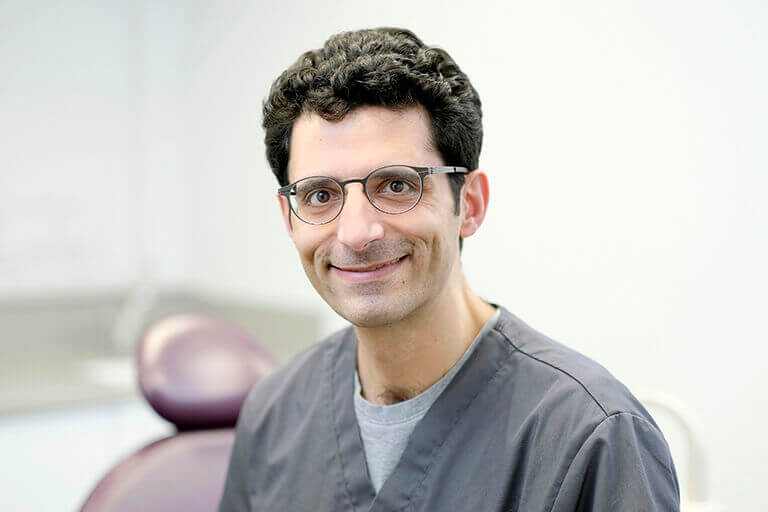 After graduating from the University of Siena in Italy, Mario worked in general dental practice. At the same time, he developed an interest in dental implant treatment and furthered his clinical and academic background by earning a PhD on this topic and contributing to several scientific publications concerning implant dentistry.

Mario was then awarded a prestigious scholarship from the International Team for Implantology that allowed him to attend for one year the University of Geneva, in Switzerland where he received further training on dental implant treatment at the Department of Prosthetic Dentistry and Occlusion. 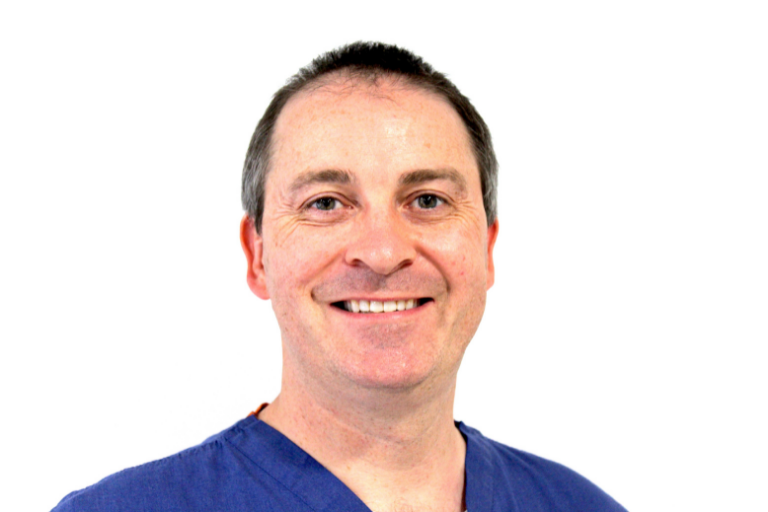 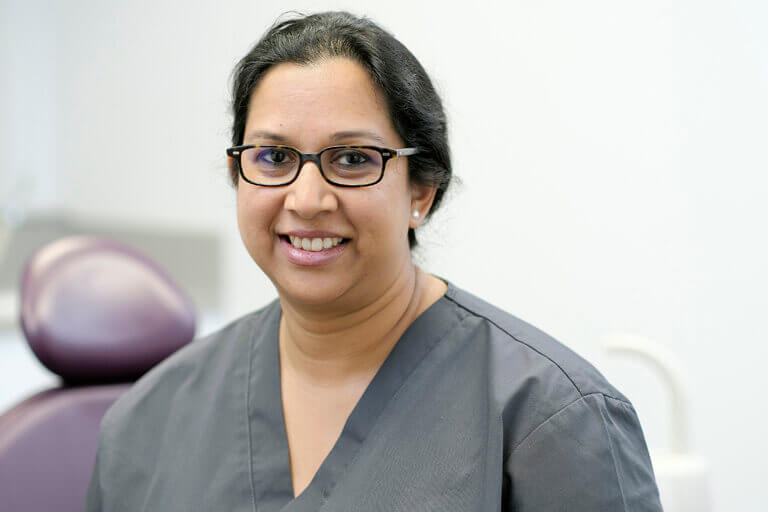 Chaitra qualified in 2002 in India then passed her international qualifying exam in 2005. Since qualifying in 2002 she has worked in hospital posts in the West Midlands, general dental practices and community dentistry. Chaitra’s clinical interests are in all areas of restorative dentistry including dentures, root canal and cosmetic treatment. She likes to keep up to date with current concepts in dentistry by attending courses regularly. Chaitra has completed a certificate in restorative dentistry from Warwick University and is also a member of the British Dental Association and of Royal College of Surgeons of England and FGDP UK. She is also an examiner for the MJDF RCS examination. Chaitra is married with two lovely daughters. She loves to cook and spend time with her family and friends. 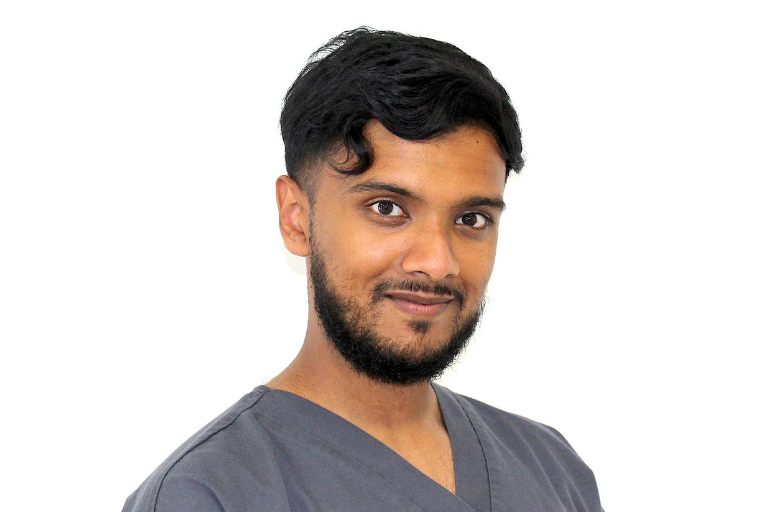 Tareq trained at the University of Sheffield and graduated in 2017 as a Dental Therapist. Tareq is a passionate, professional and caring clinician. Tareq’s extended knowledge and skills in restorative dentistry allow him to undertake a variety of dental treatments. His primary focus is to help patients achieve and maintain good oral health with a tailored hygiene programme. Additionally, Tareq has a specialist interest in cosmetic dentistry which includes teeth whitening and improving the aesthetics of teeth with filling materials.
Outside of work, Tareq has a keen interest in cars and likes driving. Tareq is interested in design and is currently working on a project to brand himself. 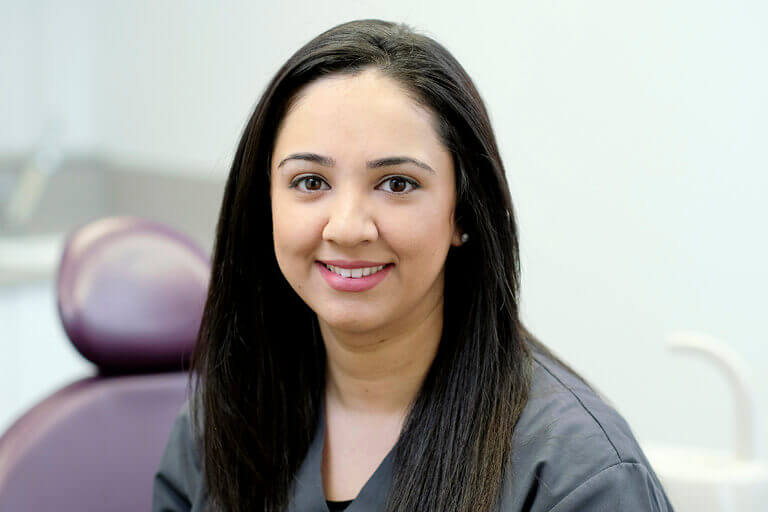 Having qualified from the University of Birmingham in 2013, hygienist Sameenah works closely with the dentists to improve oral health. She has a friendly and caring approach and aims to make a visit to the hygienist a pleasing experience. She has experience working in a hospital environment, as well as within community and general practice in the West Midlands.

She is a member of the British Society of Dental Hygiene and Therapy and is keen to develop her skills through continuing professional development. Out of work, she enjoys reading, listening to music, watching films, cooking, gardening, health and beauty and getting involved in charitable and local community projects.

Sameenah is currently on Maternity leave. 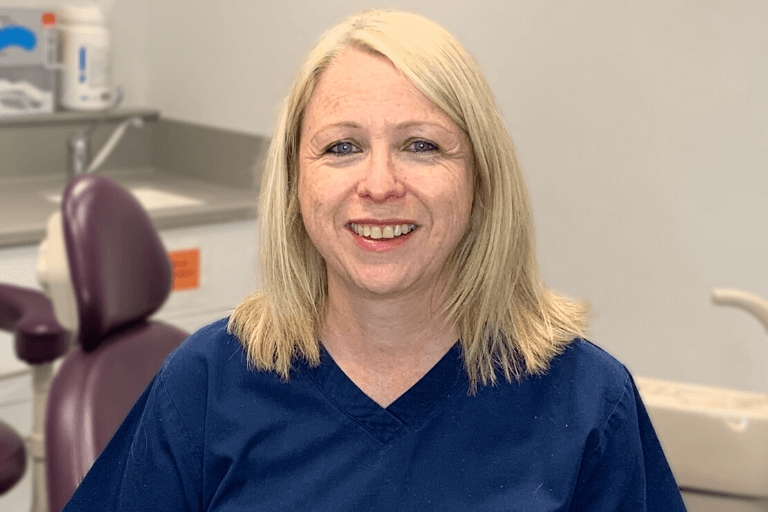 Helen has many years of experience working as a Dental Hygienist. She takes pride in improving the dental health of her patients and helping to allay the worries of the more anxious patients.

Alongside her clinical work, she also visits Dental practices in the West Midlands as a Professional Educator for Waterpik Waterflossers. She provides information and demonstrations to dental staff on the benefits of Water flossing for their patients.

She is also an examiner for the National Examining Board of Dental Nurses.

In her spare time, Helen enjoys foreign travel, swimming and long walks with her dog. 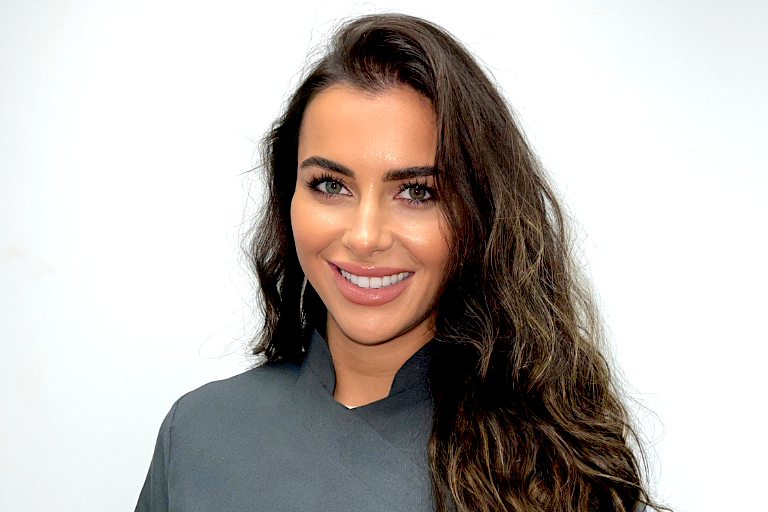 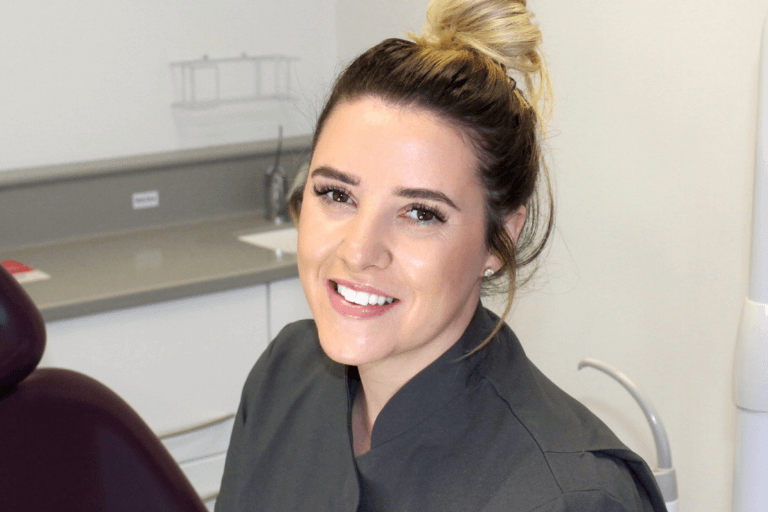 Emma has been a dental nurse since 2009 and loves interacting with patients as part of her job role. Emma is always keen to learn more to better herself in her working role. She is often working alongside Mario Veltri our implant and periodontal specialist and also alongside Francesca Dash our Invisalign provider.

Outside of work, she loves spending time with her family. Emma comes from a big family and has 11 nieces and nephews…and counting! 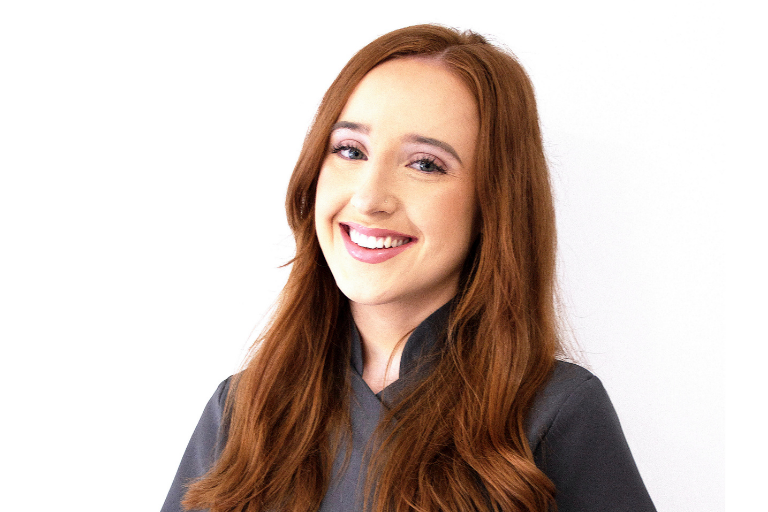 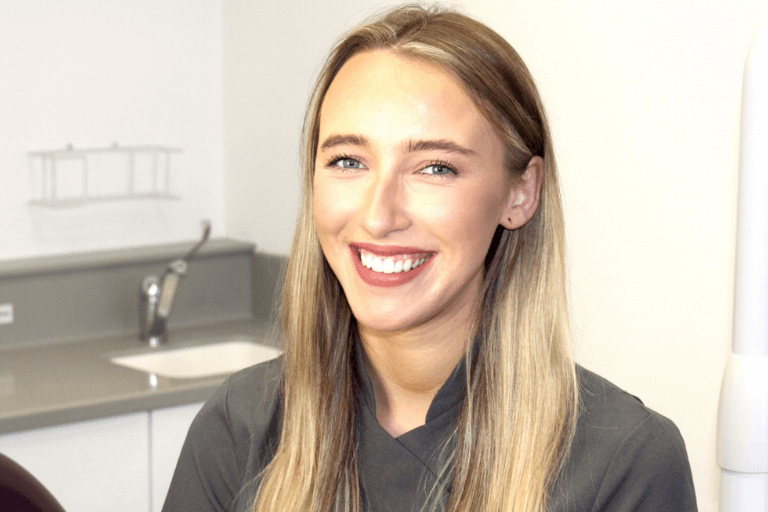 Ella is currently training to become a dental nurse and will be qualifying very soon. Ella enjoys being involved in the patient journey and assisting in creating some beautiful smiles.

“Always a pleasant welcome and a smile, a friendly and professional practice where I have no hesitation in recommending. Modern dentistry at its best.”

“As always all staff were friendly & professional. I would recommend the practice to anyone seeking a first class service.”

“Friendly manner over the phone and reception. Very happy with services of my dentist and hygienist, will not consider going elsewhere. Also text message appointment reminder system is very helpful.”

“A lovely atmosphere with all staff being friendly and approachable. I feel welcome and at ease here.”

“A huge thank you to Anthony and his wonderful team for giving me my smile back today. As a petrified dental patient, the whole team put me at ease and supported me through my treatment today….and I never felt a thing!!!”

“On our first visit to Lion Dental Centre we were very impressed by all the staff. The care and treatment that was given to us was very relaxing & comforting. We will continue to attend this practice in the future.”

“Went to lion health for an emergency extraction , which was performed by Chaitra, lovely lady who made me feel at ease . Dental Nurse was very nice and so were the receptionists , fitted me in straight away. Would highly recommend.”

“I have found staff to be friendly, helpful and have noticed a considerable difference since having the Invisalign braces fitted. I am pleased with the progress and can now smile again.”

“The staff are very friendly. My appointment was with Anthony who replaced a filling. He made me feel at ease and explained what he was doing this made me more relaxed.”

✨ALEX✨ Alex is travelling the world with his

✨CLINCHECK✨ - - - Watch Chloe take you through

Jump to the top